Ramesh Gholap: From selling bangles to becoming an IAS officer

Ramesh Gholap, known as Ramu in his village Mahagoan in Barshi Taluka, Solapur district of Maharashtra, was a bright child. His father Gorakh Gholap ran a cycle repair shop, enough to provide an income for his family of four, but the business did not last long as his health suffered from constant drinking.

It was then that Ramu’s mother Vimal Gholap started selling bangles in nearby villages to support the family. And though Ramu’s left leg was affected by polio, he and his brother joined their mother in her little venture. Ramu and his brother would yell out loud, “Bangde ghya bangde (Buy bangles!),” and their mother would help the women try them on

As Mahagaon had just one primary school, Ramu later went to stay in Barshi with his uncle to study further.

He knew education was the only way out of the poverty his mother and family were facing, so he worked as hard as he could.

Ramu’s sincerity and dedication made him a star among his teachers. But, in the year 2005, when he was in Class 12 and his college model exams were going on, he got news of his father’s death. The bus fare from Barshi to Mahagaon was Rs.7 those days. And since he received a bus pass for the disabled, the fare for him was just Rs. 2. But Ramu did not even have that.

His neighbours helped him with the money and only then could Ramu go for the last rites of his father.

Just four days after his father’s death, Ramu had a chemistry model exam in his college. On his mother’s insistence he went and appeared for the exam but, after that, he skipped the other model exams. He did not even submit his journals. The final exam for Class 12 was just a month away when he received a letter from his teacher that he had scored 35 marks out of 40 in chemistry. The teacher wanted to meet him. With help and encouragement from his teacher, Ramu took his final exams and scored 88.5%.

Ramu chose to do D.Ed (Diploma in Education) in spite of scoring so well, because this was the cheapest course he could afford to do to get a job as a teacher and support his family. He completed his D.Ed and also pursued a graduate degree in Arts from an open university simultaneously. And finally, he was able to start working as a teacher in 2009. This was like a dream come true for his family. But, deep down, it was not what Ramu really wanted to do.

Ramu lived with his mother and brother in a small room provided by his aunt, who had got her two-room home through a government scheme called Indira Awas Yojna. He saw his mother making visit after visit to government offices to get a house for herself too under the same scheme, but she was turned away because her BPL (below poverty line) card wasn’t eligible.

Ramu was angry with the ration shop owner too, who sold kerosene in the black market instead of providing it to needy families like his.

He had already been through the frustration of seeing his father not get adequate attention when he was admitted for tuberculosis in a government hospital. 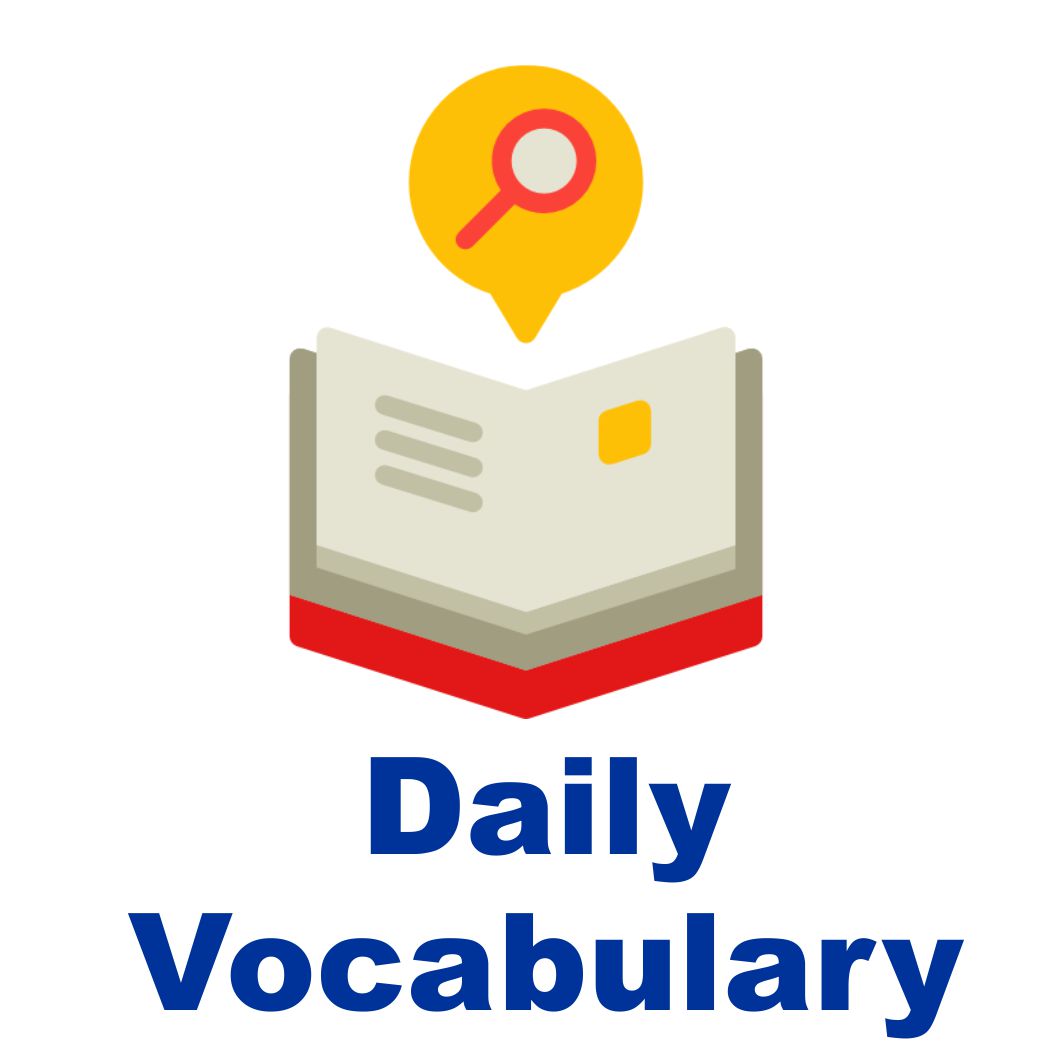 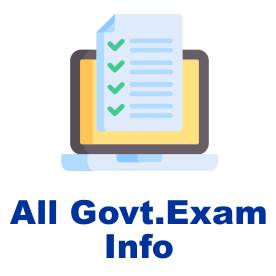 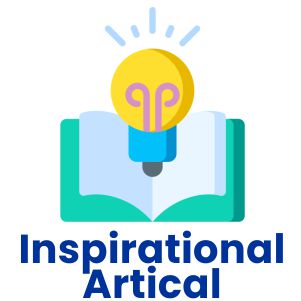 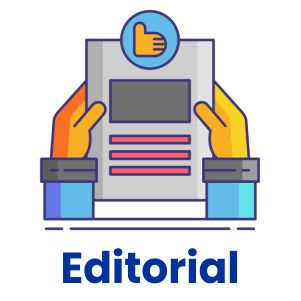